There will not be any 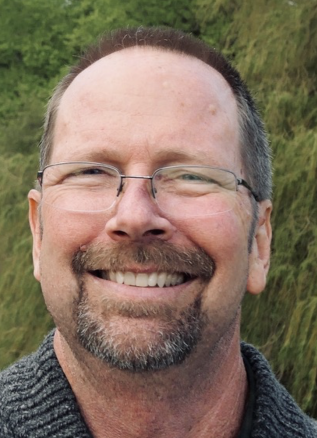 David is a Florida native originally from Clearwater. He spent over 30 years in law enforcement and enjoyed a wide range of assignments and responsibilities. While working full time and raising a family, David earned a Bachelors degree in Public Safety Administration.

After retiring and “re-wiring” in 2010 he and his wife Ann moved to Crystal River in 2011. David had begun visiting family in the area in 1970 and over the decades fell in love with the community and everything it had to offer. Having spent years serving his community, David wanted to find a way to continue serving his new hometown. That search didn’t take long as he immediately found Kings Bay Rotary.

David and Ann have been married for 40 years and are proud parents and grandparents. The Littlejohns love their family and enjoy many outdoor activities as well as traveling.

Planning a visit to the Nature Coast of Florida in the future? We invite you to join us for our weekly luncheon meeting.

Citrus County, Florida is one of the most diverse counties in the state of Florida. We are known as the Nature Coast.

Citrus County is approximately 70 miles north of Tampa on Florida’s West Coast and is located only a short distance from many of Florida’s hottest attractions and theme parks.  Florida’s major airports are located only 2 hours away with shuttle services available.

The north and eastern sides of the county are bound by the Withlacoochee River, the east by the Tsala Apopka chain of lakes and the west by the Gulf of Mexico. In addition to the Withlacoochee State Forest & Chassahowitzka National Wildlife Refuge, Citrus County has over 52 miles of gulf coast, 106 miles of rivers, and 19,111 acres of lakes. The 30 or so natural springs flow over 600 million gallons of water daily. Over 152,000 acres of its 683-square miles included wildlife parks and reserves. According to national sporting publications, we are ranked as one of the top 12 best fishing spots in North America.

Over the years the Kings Bay club has been involved in: